{gear} A roundup from PMA

The Photo Marketing Association show is taking place in Las Vegas this week. Here's a roundup of the good stuff so far: 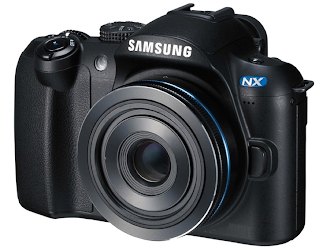 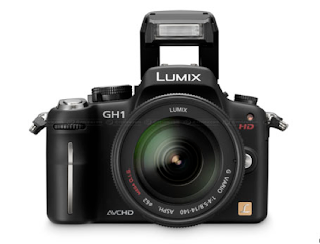 Panasonic showed off the DMC-GH1, another contender in the hybrid dSLR and HD video market that really took off with Canon's 5d Mark II. The new Panasonic is the latest in its four-thirds line of reduced-sized dSLRs (you get all the performance of a big camera in a camera that's ... not so big). The new GH1 is being shown with a Lumix G Vario HD 14-140mm lens, which the company says was designed with HD video in mind. It has face recognition and continuous autofocus in video mode, too. More details here. 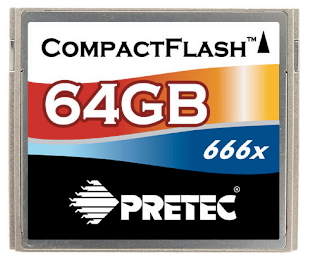 The fastest memory card in the world? That's what Pretec is calling it: a 64GB compact flash card at 666x, with transfer speeds up to 100 MB per second. More here. 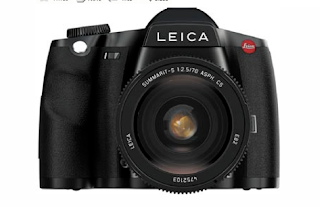 The news has been out for awhile that Leica was introducing a medium-format-type digital SLR, and some folks at PMA are finally getting a first look at the thing. Here's Eric from Photography Bay:

I was tickled (yes, tickled) that I actually got to handle this beast of camera. Even though it doesn’t have an official price yet, rumor has it that the Leica S2 will cost more than both cars that I own . . . combined (around $40k). It’s 37.5 megapixels in a 30 x 45 mm sensor built into a 35mm-sized body. Surprizingly, the Leica S2 is not too far off from the 5D Mark II in size and would be right in line with a 1Ds Mark III or D3x-sized camera. However, it’s got some heft to it. It feels like a brick. The Leica S2 produces TIFF files in the range of 70+ MB and will have the ability to capture DNG format images for easy import and workflow in Photoshop.