The last week of the year is often one of the slowest weeks for news, so organizations prepare wrap-up stories and year-end features to fill the void. For you, the news consumer, it's a great opportunity to sample some of the best photography from the previous year. Here are some of the best collections from 2010 (click on the photos to go to the sites):

The best in photojournalism for 2010 from the New York Times: 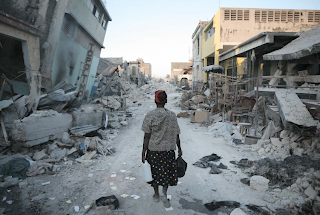 We all know the interwebs have made it incredibly easy to find in-depth information about just about anything, and photography may be one of the best examples. Techniques, equipment, marketing, inspiration ... it's all there for the finding. The folks at Photo Shelter came up with a list of the best blog posts of 2010, and the amount and breadth of information is astonishing. Bookmark the post for ready-reference during the year: 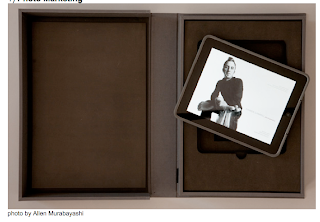 The contest run by National Geographic consistently turns up some of the most stunning photography of the year. The winners in the People, Places and Nature categories have been selected:

Some of the best photojournalism happens on the playing field, and the editors at Sports Illustrated have a roundup of the best of 2010: 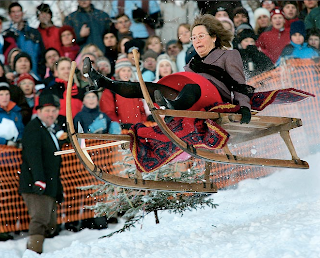 The Guardian also has a terrific year-end wrap-up of its best imagery from 2010: 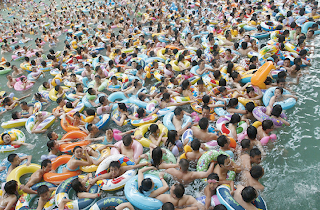 Here's the collection that Reuters put together for 2010: 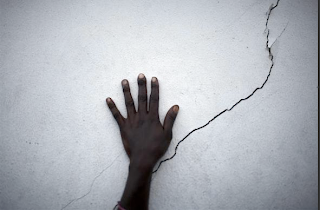 And the collection from Time Magazine: 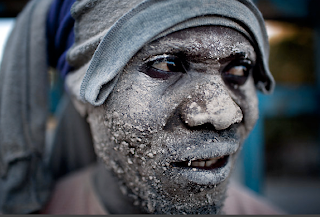 Want to get into the act yourself? Pictures of the Year International is calling for entries in its 68th annual competition. Prizes and categories have been increased, including one for Multimedia Portfolio of the Year. Details are at the site (and the results from previous years' competitions are also fun to look at): 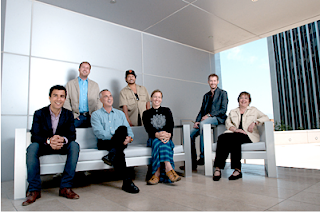 And speaking of getting into the act yourself: Google has a very cool new feature (still in beta) that gathers the best photographic moments from people in your social network and links it all together as a search result. So, if you searched for "Year in Pictures 2010," one of the results will be the collections of people you're connected with. (Let's leave the discussion of how they've collected this information for another day.)  Here are my results: 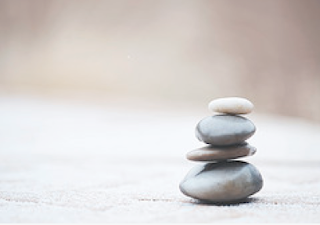 Happy New Year, fellow photography enthusiasts. May your shutters never stick, may your light always be right, and may your backups never fail.
Posted by John Curley No comments:

Photo apps you'd like to find under the tree

sent via iphone with Hipstamatic and Motion Picture app effects. (and thanks richard koci hernandez for the app suggestion.)

I hadn't see any iPhone apps that could upload directly to Blogger, so we tried the Motion Picture app, and here are the results. Pretty slick. Also, the tremendous number of photo apps for mobile phones makes makes me wish that we had as many choices when we're editing photos at the desktop.

Along those lines, here's a list of the photo apps I like the best. I'm always watching for new ones, and you probably are too. Feel free to share any that you like a lot:

Hipstamatic: Of course. Easily one of the all-time greats. They got the effects really right, and so what if you see them everywhere? They're beautiful.

Mill Colour: A very sophisticated set of controls for adjusting gamma, exposure, and other values, with a nice set of effects, as well.

Best Camera: The mobile phone app from Chase Jarvis, based on the thinking that the best camera is the one you have with you. Heavy emphasis on sharing and participating, but the effects aren't the most interesting. But it's impossible to argue with the logic: Photography isn't about the equipment, it's about vision.

Camera Bag: One of the best early apps, and I find myself still using it for the "Helga" effect alone. Simple and straightforward, a very easy way to take, process, and share mobile photos.

PS Express: The photo app from Photoshop, and how can you quibble with the masters of image handling? Still, it's not my favorite app for adjusting values; the sliders are clunky and inexact when I use them, but your results may vary.

Lo Mob: An extensive library of film-like effects, everything from overlapping 35mm film in a medium format camera to through-the-viewfinder looks. Worth it just for the niche factor.

Photogene: My favorite app for making simple adjustments to exposure and levels and for cropping. Easy and straightforward, and easy sharing, too.

The Photographers Ephemeris: An amazingly powerful app that can help you get that picture of, say, the full moon rising over Alcatraz Island. The app lets you plot the paths of the rising and setting sun and moon, and figure out when and where you  have to be to get the shot you want. Really good for when you're getting ready to travel.

Quad Camera: Take four shots in quick succession, and this app will combine them into one photo for you. You can also adjust the time between shutter clicks.

Photo Calc: A very nice reference tool to have in your pocket for figuring out equivalent exposures, depth of field values and other basic but sometimes complicated stuff. No math required, which in my book is a big plus.

Photo Studio: A vast selection of effects, and the cool thing here is that you can layer them any way you like, then save the process as a preset to use again.

Camera Plus: The interesting thing here is that pictures are saved to a "lightbox," where you can process and post them later. It makes it possible to take pictures faster and then let the phone crunch the big files later.

Shake It: Instant photography for the mobile phone. Development is affected by motion, so you can shake your phone like you used to shake your Polaroid while it developed.

True HDR: This app takes three exposures at different exposure values, then merges them for an HDR-like result. I've had mixed success with this one, but they seem to be rolling out updates on a regular basis, so it's worth watching as the app evolves.

Blend Cam: Take multiple exposures with your phone, or layer images from your photo library. You get to choose a variety of blending modes, too. Very cool, very fun.

Get the truth about your photos 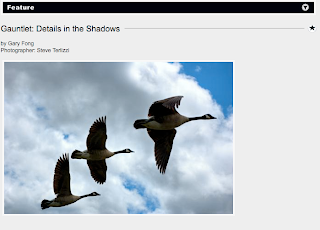 If you'd like to improve your photography, and especially if you want to become a better photojournalist, Gary has opinions worth listening to. I haven't summoned the courage to undergo one of his critiques, but I sure learn a lot from reading what he has to say about the work of other photographers. Gary tells the truth, and that's a rare gift. 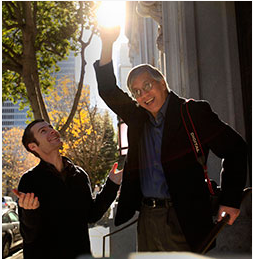