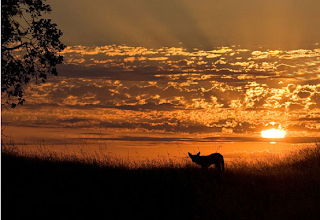 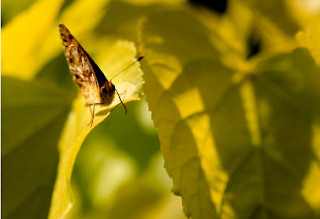 Bring your macro lens with you. And go for details; zoom in on a little piece of the action for more drama.
Posted by John Curley No comments: