A group of super-talented LA photographers got together in a downtown loft the other night to talk about taking pictures at Burning Man, and there was a ton of helpful information you want to know about, whether you're planning to bring a high-end DSLR, a disposable camera from the supermarket, or anything in between.

So what they have to say about photographing on the playa is going to be worth your while. And we'll get to some of their tips in a minute, but there's some fine print that should come first. Lots has been written already about the rights and responsibilities of photographers on the playa, and we don't have to go over it all again. But what a lot of it boils down to is: a road trip to Death Valley, with stops in hardscrabble towns along Route 95 in Nevada.

This is a layered exposure, and all shooting and editing was done in an iPhone.

Some of the most beautiful time-lapse photography you'll ever see, from an upcoming feature film 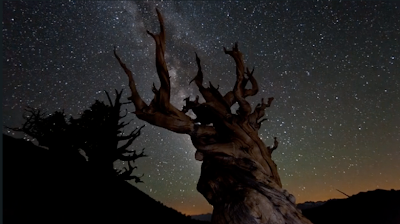 These pieces by photographer Tom Lowe are truly gorgeous, and the Timescapes site includes a blog with information about the locations and methods that are being used in making the film. Awesome and inspiring.
Posted by John Curley No comments: 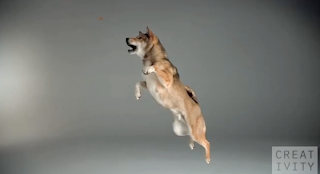 This video has been around a little while (at 3 million views currently maybe MORE than a little while), but I came across it again today, it's just plain fun to look at. (It's a commercial video, made with the amazing Phantom HD camera.)

Cover designers decided she needed some "help" from Photoshop. Here are the before and after shots: 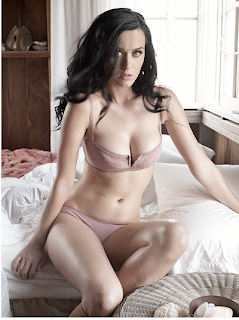 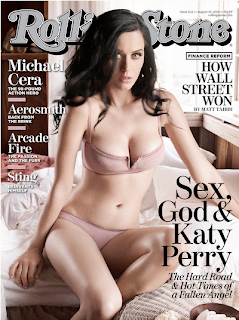 The differences are obvious, but jeez! She wasn't good-looking enough already? 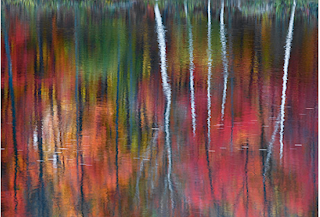 (via PetaPixel)
Posted by John Curley No comments: