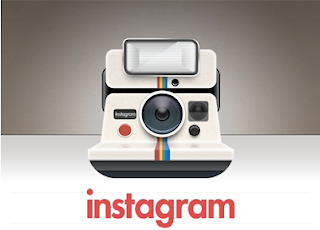 I signed up with Instagram the other day, like a lot of other people have been doing lately. The new photo-sharing site has about 500,000 members now, after going live only about six weeks ago. Amazing.  Lightning in a bottle.

And as Robert Scoble found out during an interview with Instagram CEO Kevin Systrom, most of those new users are from places other than Silicon Valley and New York, which is good. It may seem like Instagram is just a new photo fad for the cool kids, but it's obviously become a lot more than that, and fast.

(A personal ancedote: The other night, I took a look at the photostream of someone who had started following me on Instagram, and I was blown away. Beautiful stuff, and the photos were obviously not generated solely from the Instagram filters, which are admittedly  cool, but limiting. These photos were layered and double-exposed and imaginatively original and just plain fun to see. And the other fun thing was, I didn't recognize a single place I was seeing. Turns out the user was from southern Australia, near the water. A powerful new loose connection.)

So now Instagram has been a featured app of the week on iTunes, and the four very bright young people at the helm have the happy task of figuring out what to do next. No, Systrom told Scoble, they don't plan to go to the web immediately, but when they do they want to keep things simple and let users have a fresh new experience. No, they're not looking for ways to make money yet, they're just trying to keep up with demand on their infrastructure. Good for them, I say. (But Tech Crunch reported that they did sign their first major partnership today, and it was with National Geographic. Not a bad place to start.)

Flickr! The original photo-sharing site of the digital age, or at least the one that made everyone stop and think about the possibilities. And It makes you wonder why Flickr didn't see, or chose to ignore, what was happening around them. Why aren't you able to send photos from Flickr to Facebook or Twitter?  Rather than ride the tsunami it created, Flickr turned inward. Their universe is limited to the people who are photographers and enthusiasts. Flickr invented photo sharing, ferchrissakes, and they should own the whole sector. But they don't.

Instagram, on the other hand, is positioning itself as the photo sharing site for all of social media. That's a very powerful place to be. 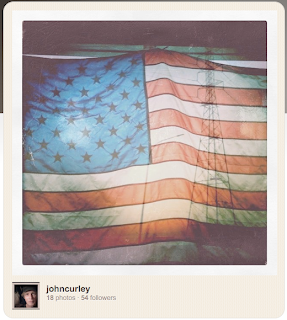