Big news for the Impossible Project 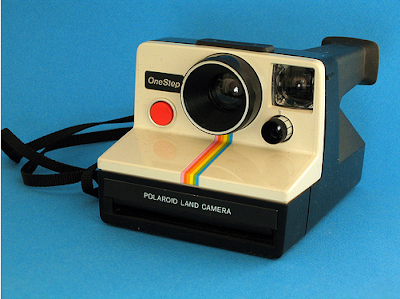 Polapremium made two significant announcements on its website today for everyone who loves instant photography and everyone who loves Polaroid: The camera company has decided to get back into the instant film business and will be producing brand new One Step cameras, and they have commissioned the Impossible Project to produce Polaroid-branded film in the middle of next year.

Large-scale production and worldwide sale of The Impossible Project's new integral film materials under its own brand will already start in the beginning of 2010 - with a brand new and astonishing black and white Instant Film and the first colour films to follow in the course of the year.

The fledgling efforts to re-create Polaroid film always seemed to me to be, indeed, an impossible project, but it's a dream that's apparently going to come true.